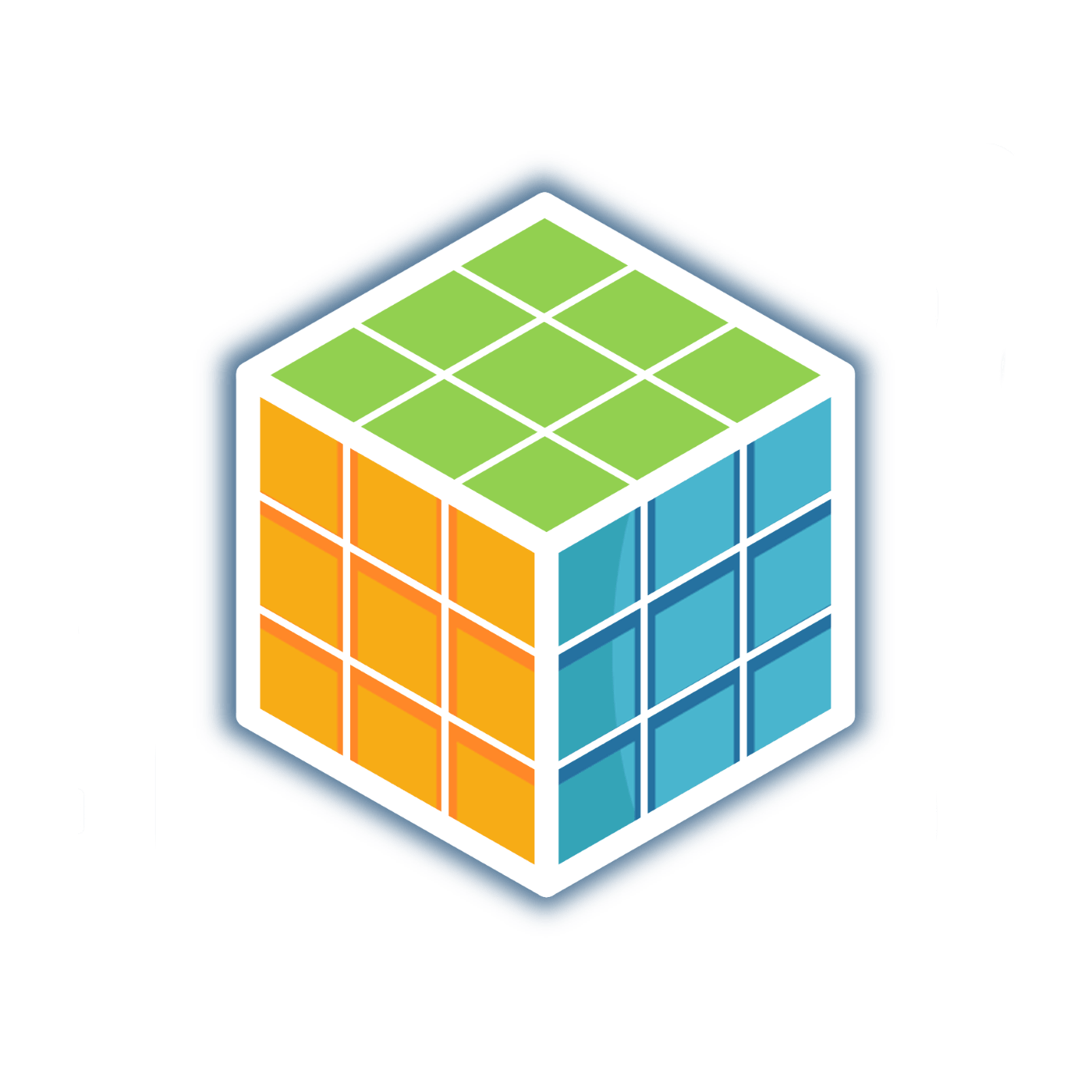 What Is A Senior Business Analyst?

Often times people define the title ‘senior’ solely based on the number of years they’ve been performing activities for their organization.

In the long run, picking up the skills involved with operating at a senior level will serve you better.

Senior Business Analysts should start to measure themselves against characteristics other than the amount of time they’ve spent at an organization.

Start to set your own standards for what qualifies someone as a senior, and start working towards those goals in your career.

3 Characteristics That A Senior BA Possesses

First: The Ability To Predict Issues Before They Occur

The ability to foresee problems before they’ve even reared their head is the single most important skill-set a senior analyst possesses. This skill-set comes over years of experience, having gone through multiple projects and having dealt with many different types of issues.

One of the hallmarks of a senior business analyst is the ability to plan out the analysis portion of a large project and produce a work plan and be able to slice it up for the junior analysts to work on.

After the funding stage of the project, project managers go through a long process of drawing out the project plan. The PM will involve the senior business analyst to help plan out the analysis portion of the project.

An analyst that doesn’t really understand how software is built will constantly find themselves changing from one area of scope to another area.

And those are the characteristics that I want to talk about, and I want you to start to measure yourself against characteristics versus the number of different years because what that does is it incentivizes you to start to learn the things that you need to actually be able to perform at a senior level.
Overall for your own career that will do you much better in the long run because if you have that incentive to pick up the actual skills you are a person who is going to be highly sought after by a lot of different employers.

So just basing it strictly on the number of years is it’s not a good way of looking at whether you’re a senior person or not. So let’s talk about the characteristics.

The single biggest the single most important characteristic that a senior business analyst demonstrates is the ability to foresee problems before they occur.

OK, so I’ll repeat that again.

It’s the ability to see problems that are going to be coming down the line before they’ve even reared their head and that ability is something that gets developed over time. It’s something that you learn through the experience of having gone through multiple different projects at your company and having seen certain types of issues that pop up given certain conditions that exist right.

And so one of the major tasks that a B.A. has to perform when they’re doing the analysis work on a project is the ability to detect and to raise risks to the project manager or the oversight committee of the project.

Now the B.A. isn’t necessarily responsible for maintaining that risk register but for your portion of the analysis work on a project, it is your duty to make sure that any risk that you see coming down the line in the project that’s required that’s related to the requirements portion of the work.

The second skillset that you really have to have, If you want to be considered senior or if you want to consider yourself Senior, Is the ability to plan out the analysis portion of a large project.

In order for you to be able to develop that work plan, you have to have a lot of experience in knowing how to slice up for lack of a better word how to slice up the scope of the functional scope of the project that you’re delivering. You have to know how to divide that up into pieces that are going to be delivered one piece at a time.

And so a lot of the knowledge that you have to have is related to it’s basically a combination of understanding how software is built. Understanding the functional constraints.

So what has to be answered before the next thing can be answered and taking all of those dependencies into consideration when you’re developing the work plan because one of the issues that you’ll run into when you’re developing work plans if you don’t really understand a lot of the constraints around the functionality, the functional constraints or the functional dependencies, or if you don’t really fully understand how the software actually gets built, You’re not going to have the level of knowledge that you need to be able to come up with a with an effective workplace.

You’ll find yourself constantly revising constantly shifting one thing from one area of scope to another until you get it right. Experienced analysts they can do is they can typically once they’ve understood really what the overall scope of the solution is. The senior analyst will go through a process of trying to figure out how does it make sense to divide up this project. Right. What part of the functionality that we have to do we have to the library before we go on to the next one because this next piece is gonna be dependent on the first one.

Right. That along with knowing how is the development team likely going to be building this application because what you want to be doing is you want to be factoring that in as well. So that you’re producing the elaborated requirements or the functional specifications you’re producing it roughly in the sequence that development needs to need to build out the solution.

So the second characteristic of a really senior analyst is the ability to do that type of work planning and to do it very well. And if you’re a team leader you probably have a lot of experience doing things like this.

And so a senior analyst has the ability to divide it up into, manage the entire work plan for very large projects.

The third characteristic I would say of a senior analyst is the ability to pivot very quickly when things change.

So what I mean by that is that as you’re going through the elaboration phase of the requirements analysis phase of a project a lot of times you’ll have things that pop up that you did not expect at the beginning of the project.

So your customer, for example, will say well we left this big piece of functionality out. We ourselves didn’t realize at the time we needed this but this definitely needs to be part of the project.

Now what the analysts had to do in those circumstances is that they have to factor those types of things into the overall solution.

OK. And that refactoring can touch depending on how you’ve divided up your project but that refactoring of change requests or new functionality that pops up, that refactoring can be a very heavy exercise because it could the thing that your client is asking for might touch a lot of different pieces of the project and you have to have the ability to very quickly take that change request to refactor it into all the different areas of scope that you have and to be able to rework your work plan to absorb that type of a change into your plan.

Right. And so the ability to do that again is really kind of related to the second characteristic that I talked about. Right. If you’re the analyst who’s done the work plan and you understand the areas of scope and you have something that changes really quickly you have to have the ability to pivot very quickly and to change the direction of the solution if needed. Sometimes in a very significant way and to be able to reabsorb or to absorb that change that the client is asking for into your solution.

There are a lot of other characteristics right. So some of the things that I haven’t talked about here have to do with how you deal and negotiate with your stakeholders. Right.

How do you present yourself and your ideas to the leadership of the company and the group that is responsible for governing the projects that you’re working on right. 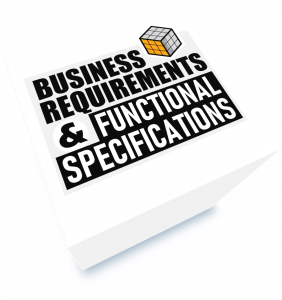 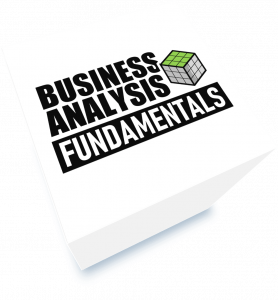 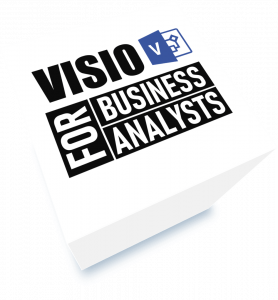 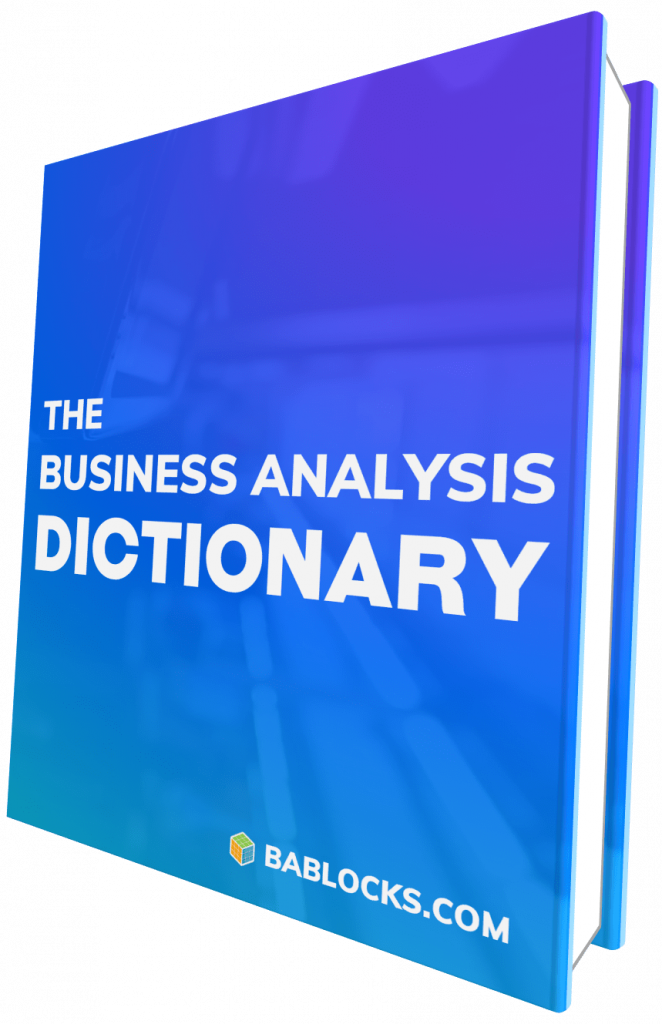